Wells McFarlane Ltd Director Trevor Wells has contributed in a Countdown to Brexit feature with East Midlands Business Link; giving local business leaders a chance to have their say on the Brexit debate..

Regardless of those who voted to remain in the European Union or in favour of leaving, the proposed deal does very little to appease either party and its looking increasingly likely that we are heading for a no deal.

The issue I have is that the proposed deal does not present clear benefits to remain in the European Union and neither does it present clear opportunities and benefits for leaving, its neither one nor the other. Instead the deal feels like an in-between option to appease the decision makers of Europe rather than fulfil some of the key foundations of which the original Brexit vote was made. The proposed deal ties us deeply into European laws, the laws held by a Union that we as a nation will have no influence on once the deal is done, which doesn’t feel right to me.

We deserve more than this in-between deal. And whether we voted to leave or indeed remain, I believe we should all agree that we only leave for the right deal, and at the moment we do not have that.

We all know we’re working through very uncertain times and that we will need to embrace the changes that come our way, and quite often with change comes new innovations and opportunities within the business world. Regardless of the final outcome of Brexit we must all learn to manage the inevitable change that will follow, rather than allowing the change to manage our businesses. We must all have a careful eye on our business, not on our busy-ness. 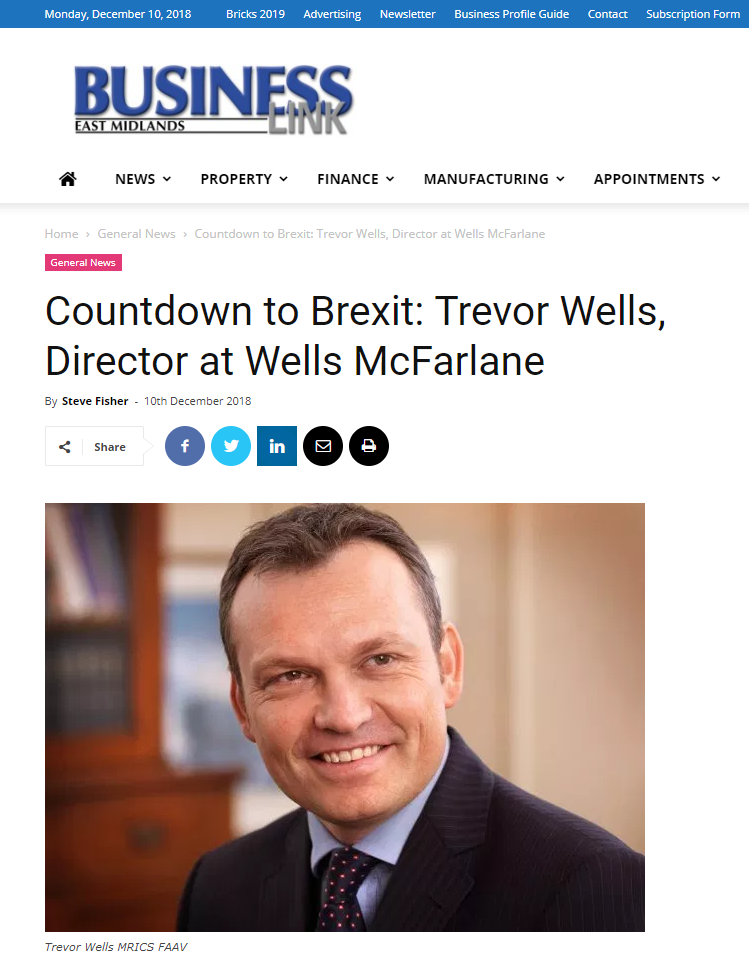