A new director has been appointed at East Midlands Chartered Surveyors and Property Consultants Wells McFarlane. Jason Hercock has been promoted to Director, joining co-founders and directors Trevor Wells and Andrew McFarlane Holt as a member of the senior management and leadership team.

Following a successful six year career as a professional golfer working as a qualified PGA professional Jason retired from the Midlands circuit and pursued another passion of his, property.

Jason joined Wells McFarlane in March 2017 as a commercial associate having been inspired early on in his property career to pursue a path as a Chartered Surveyor while working as a residential property consultant for a Leicestershire based practice.

Advised by colleagues to qualify as a Chartered Surveyor, Jason took note and started the gruelling challenge of studying for a Land Management degree as a part time mature student at De Montford University while working full-time as a property consultant. Testament to his tenacity and determination, Jason successfully completed his degree and went on to forge a successful career at a top ten independent firm of surveyors based in Cambridgeshire. A move back to the Midlands saw Jason go on to complete his Chartership with a national firm of surveyors, securing his membership of The Royal Institution of Chartered Surveyors.

Two years on and Jason is as ambitious as ever and is on a mission to raise the firms profile, adding “we’re currently involved in three of the biggest land deals in the East Midlands, a key aim of mine is to continue to raise our profile as a leading agent within Leicestershire, the East Midlands and increasingly further afield.” 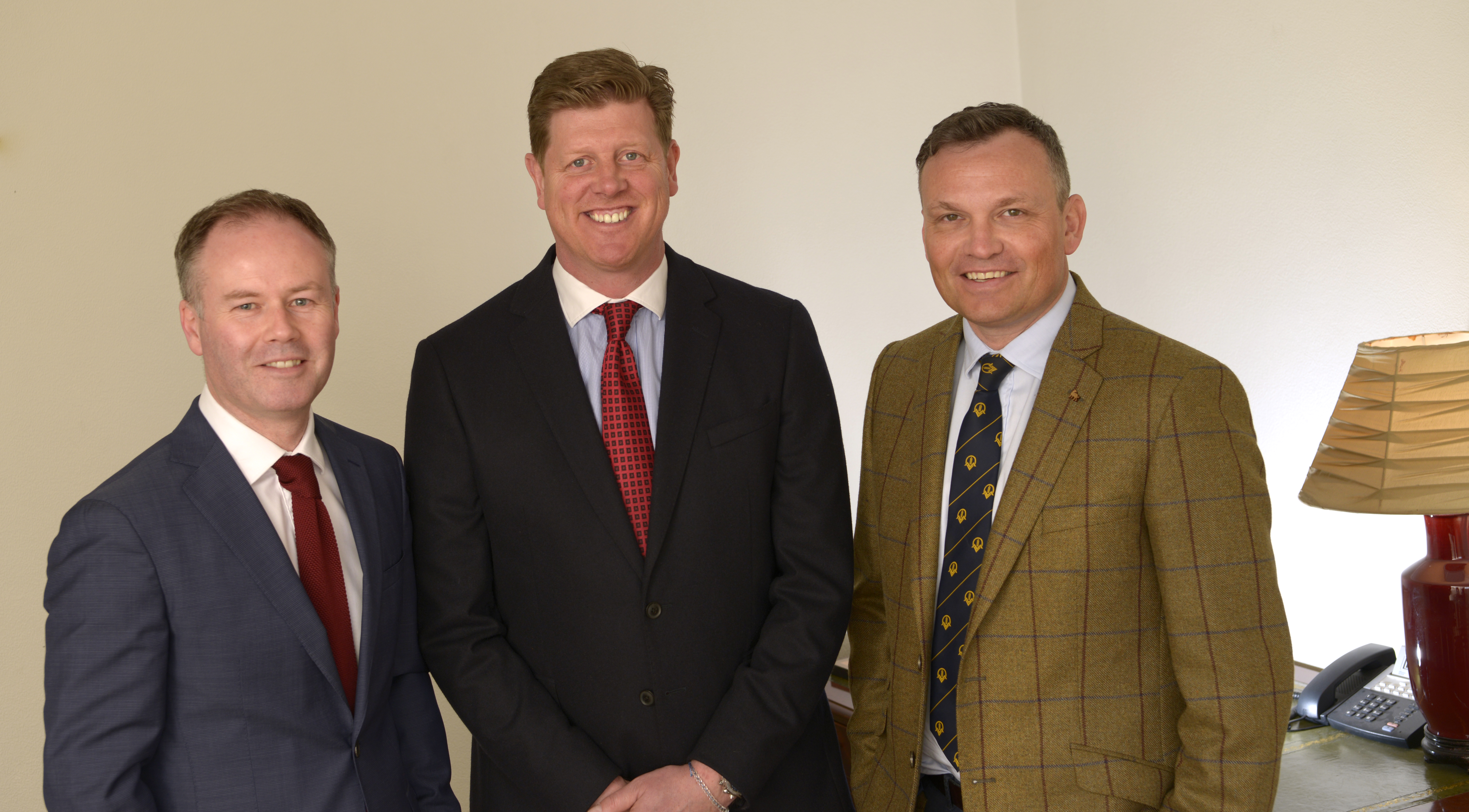